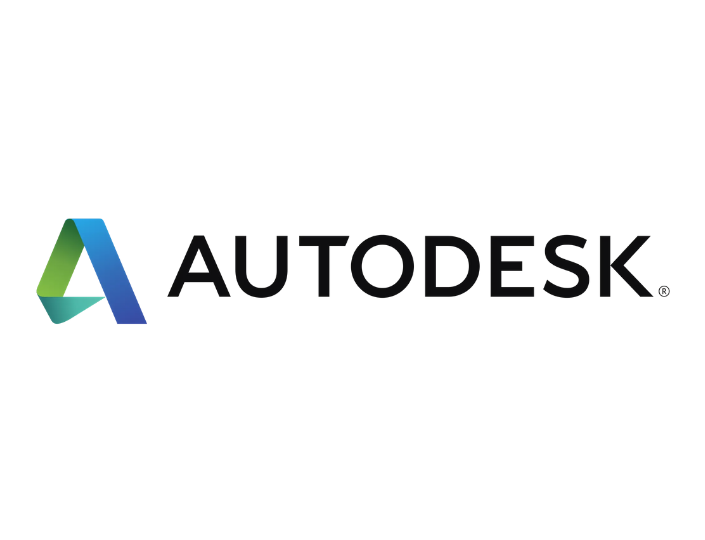 Autodesk, Inc. is an American multinational software corporation that makes software services for the architecture, engineering, construction, manufacturing, media, education, and entertainment industries. Autodesk is headquartered in San Rafael, California, and features a gallery of its customers' work n its San Francisco building. The company has offices worldwide. Its U.S. locations are California, Oregon, Colorado, Texas, Michigan, New Hampshire and Massachusetts. Its Canada offices are located in Ontario, Quebec, and Alberta.

The company was founded in 1982 by John Walker, who was a coauthor of the first versions of AutoCAD. AutoCAD, which is the company's flagship computer-aided design (CAD) software and Revit software are primarily used by architects, engineers, and structural designers to design, draft, and model buildings and other structures. Autodesk software has been used in many fields, and on projects from the One World Trade Center to Tesla electric cars.