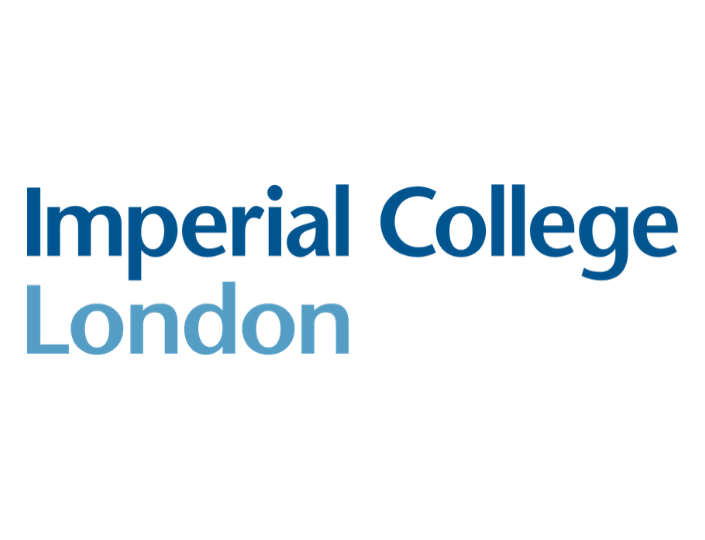 Imperial College London (Imperial College of Science, Technology and Medicine) is a public research university in London. The college focuses exclusively on science, technology, medicine and business. Imperial College is part of the Golden Triangle, which is a group of the most elite British universities and also includes Oxford and Cambridge universities. Traditionally included in the lists of the most prestigious institutions of higher education.