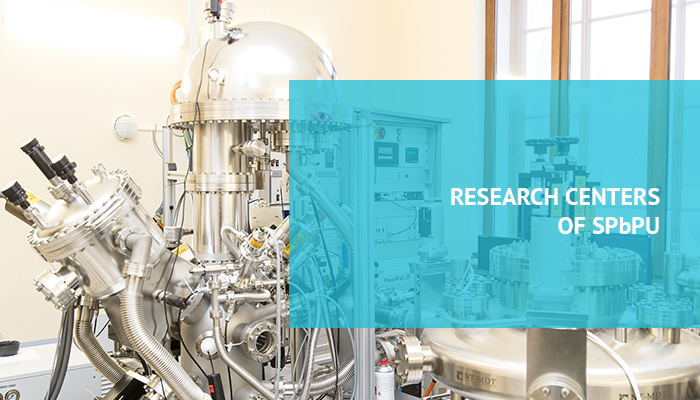 The development of stable relations with foreign universities and the involvement of foreign professors in research are systematic in the Polytechnic University. With the support of the competitiveness improvement program (Decree of the Government of the Russian Federation No. 220), a number of laboratories were opened under the guidance of invited leading scientists based on already established strong scientific groups of the university. The mega-grant program is recognized as one of the most successful science initiatives that has been undertaken in recent years. Polytech is one of the leading universities in the number of scientists who won megagrants for the entire period of the program. Currently there are three laboratories under the leadership of leading scientists.