Honorary President of the Federal Chamber of Economics of Austria Dr. Christoph Leitl delivered a lecture at the Boiling Point of SPbPU

Honorary President of the Federal Chamber of Economics of Austria Dr. Christoph Leitl delivered a lecture at the Boiling Point of SPbPU 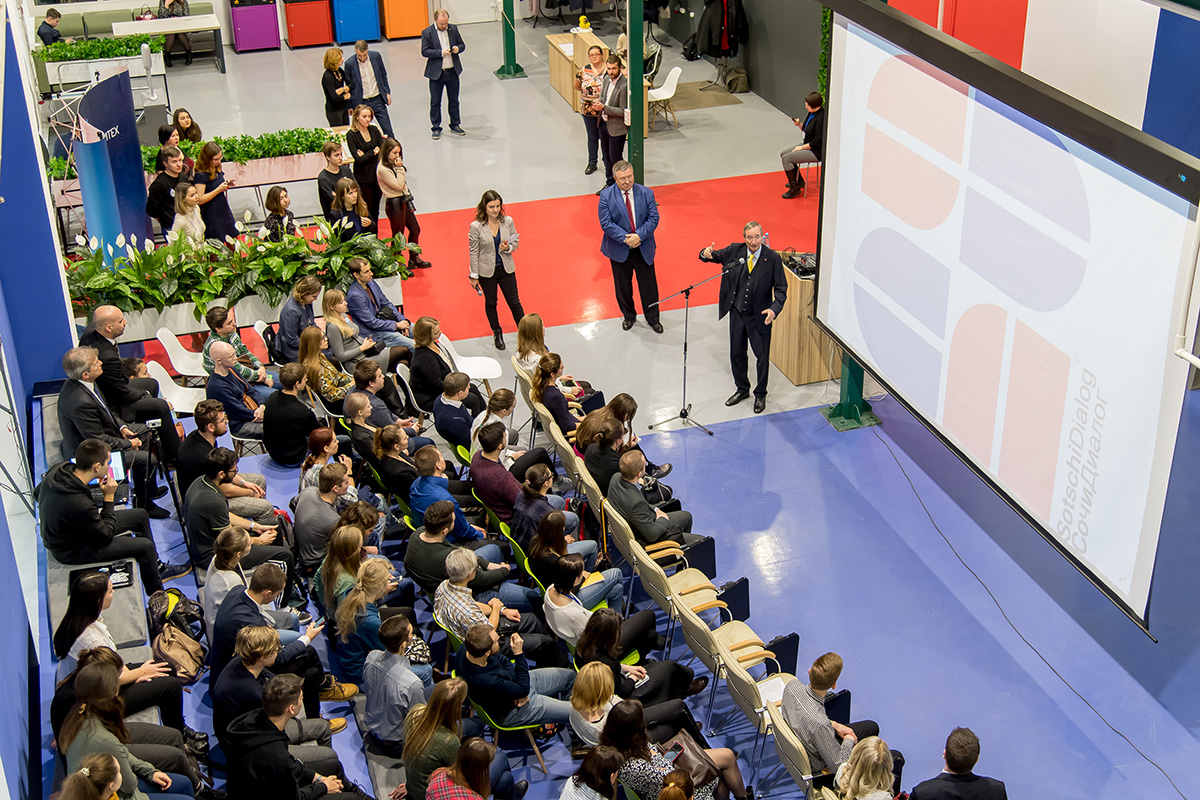 The Honorary President of the Federal Chamber of Economics of Austria, Co-chairman of the Russian-Austrian Public Forum “Sochi Dialogue”, Dr. Christoph LEITL delivered an open lecture "Russia and Europe-opponents or partners?" at the SPbPU premises “Boiling Point”. Students of many universities of our city attended the lecture of the outstanding Austrian politician.

Welcoming the honoured guest SPbPU Rector, Academician of the RAS Andrei RUDSKOI underlined the following: "I am delighted that once having been to SPbPU the leaders of our time who influence the vectors of economic, political and industrial trends in Europe come back again". Dr. Christoph LEITL did not come to SPbPU alone: he came with the delegation that included representatives of the Austrian Embassy in Russia, the Ministry of Foreign Affairs of the Russian Federation, as well as the Secretariat of the Russian-Austrian Public Forum "Sochi dialogue". 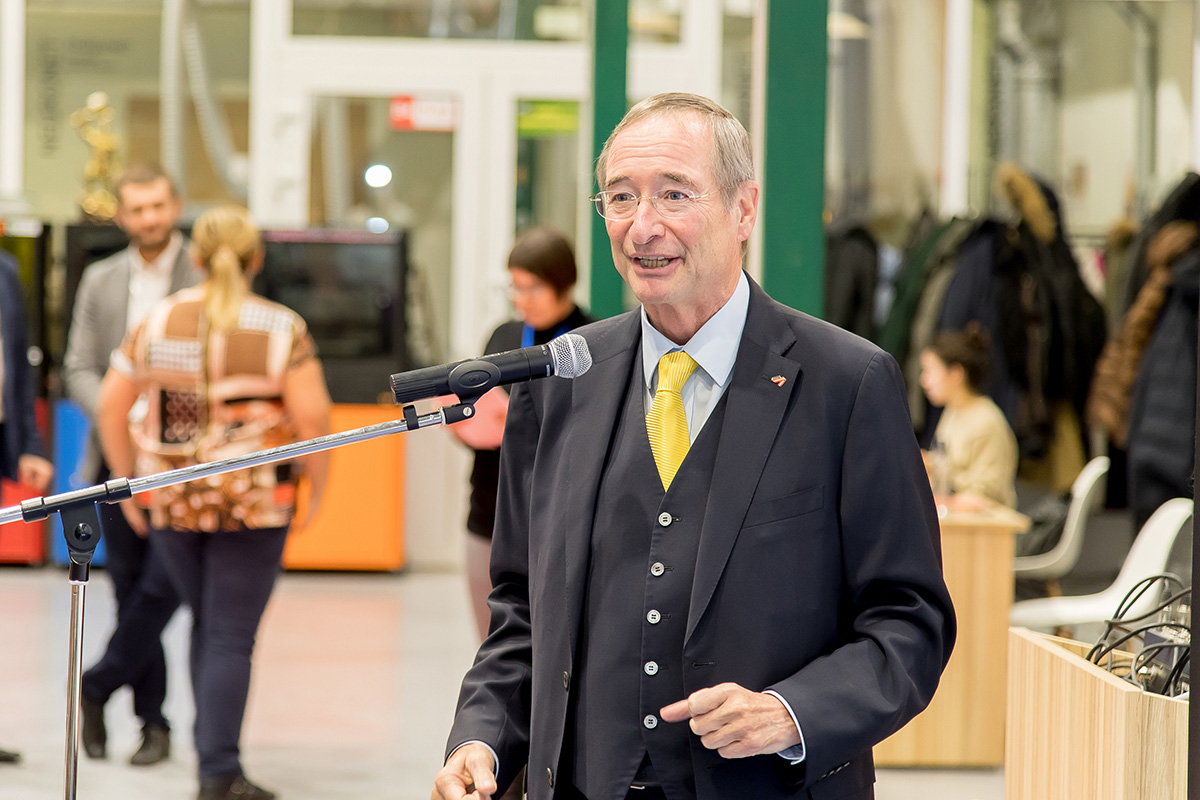 During the lecture, Christoph LEITL noted that the integration of young people into international relations is an important process and the universities play a huge role. "The younger generation is moving forward to stability, mutual understanding; it is going to solve global problems in a peaceful way. Young people today understand that new goals, projects and achievements will be open to us only if we work together. When there is peace it is possible. Among the conflicts – no. Our task as the older generation is to set you the right guidelines and set a worthy example,” the politician stressed.

The key mission of the Sochi dialogue is to facilitate the exchange of views and ideas between people and representatives of various spheres of public life – culture, education, economy, science, sports and many others, as well as in the implementation of the most popular projects offering solutions to problems of concern for the society. The presidents of Russia and Austria supervise the forum. "At the meeting held in May 2019 we outlined specific plans for the development of youth cooperation and student exchanges. Dr. LEITL is one of those people who fully share our values not only by saying something, but as well by doing real things,” noted SPbPU Rector Andrei RUDSKOI. 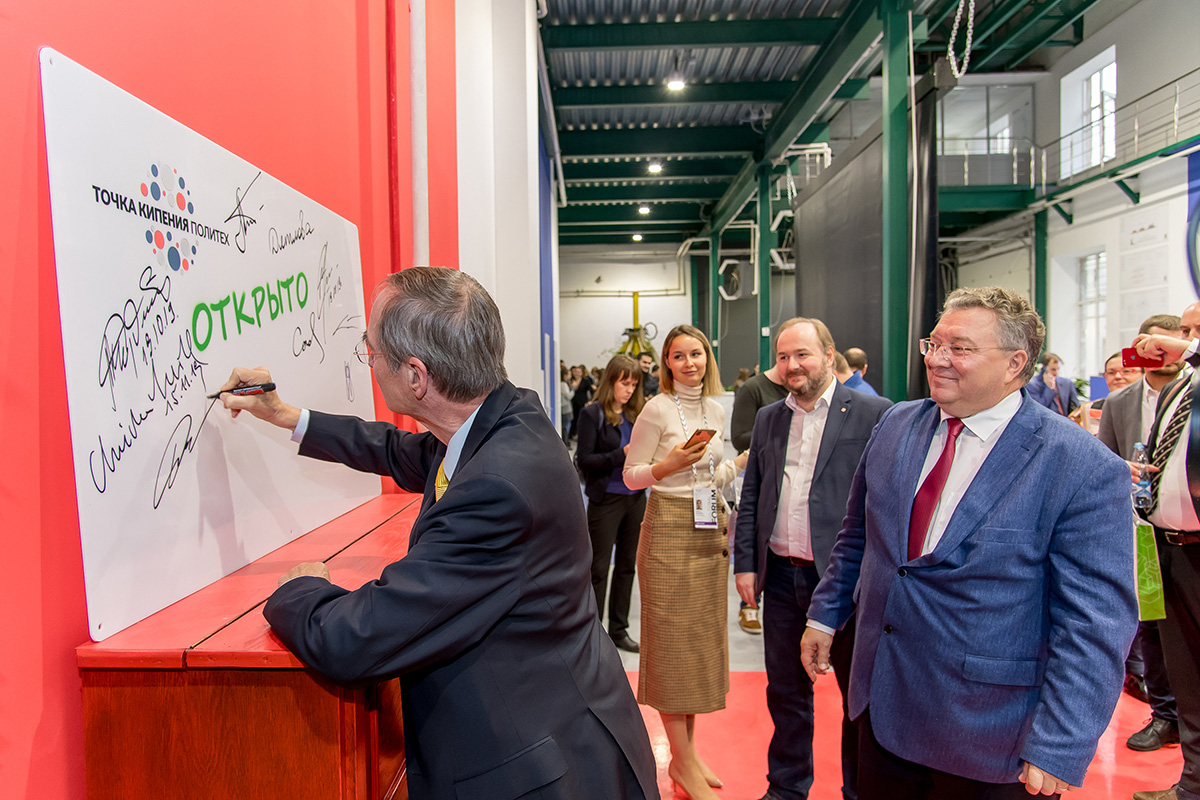 In June Christoph LEITL gave an open lecture at SPbPU on "Vectors of international economic development". At that time for their active participation several Polytechnic students had the opportunity to represent Russia at the International Youth Forum in Austria in September 2019. In summer 2020 a joint international engineering summer school for young scientists from Russia and Austria will be held at SPbPU as part of the Sochi dialogue. SPbPU rector Andrei RUDSKOI and the Secretariat of the Russian-Austrian Public Forum “Sochi dialogue” were among the initiators of its creation. 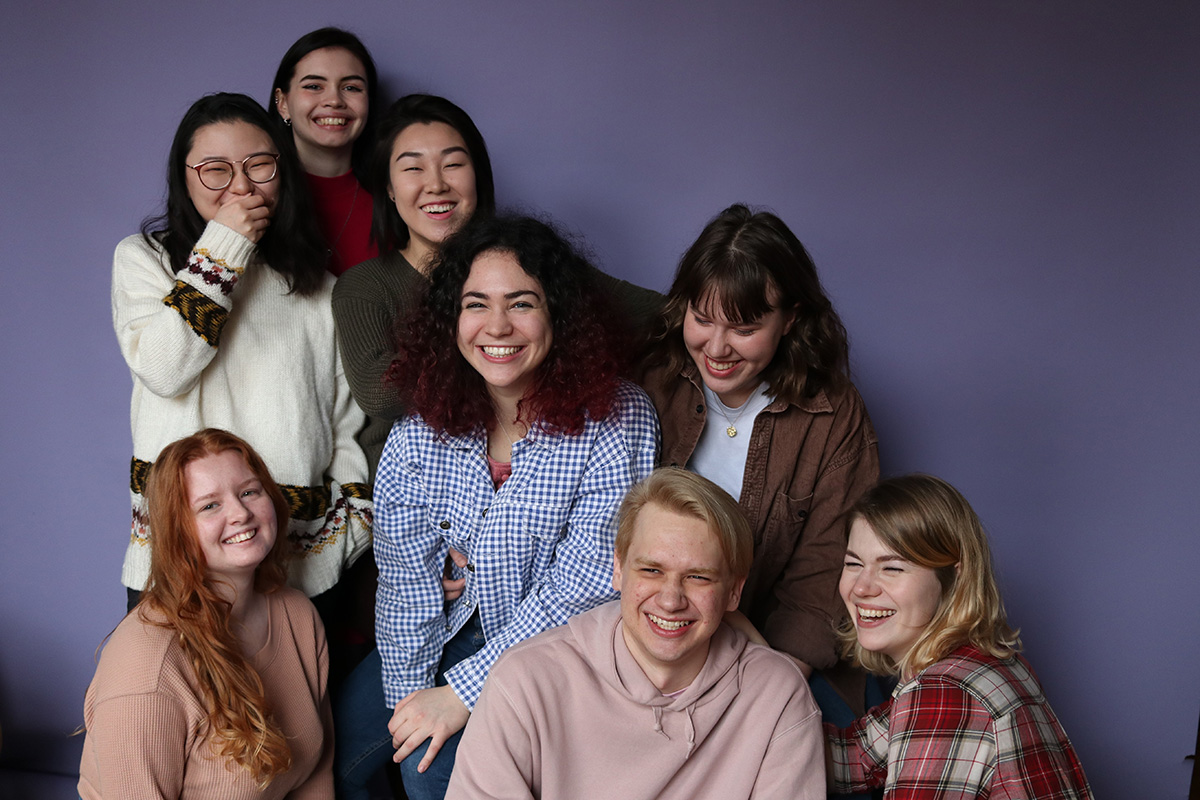 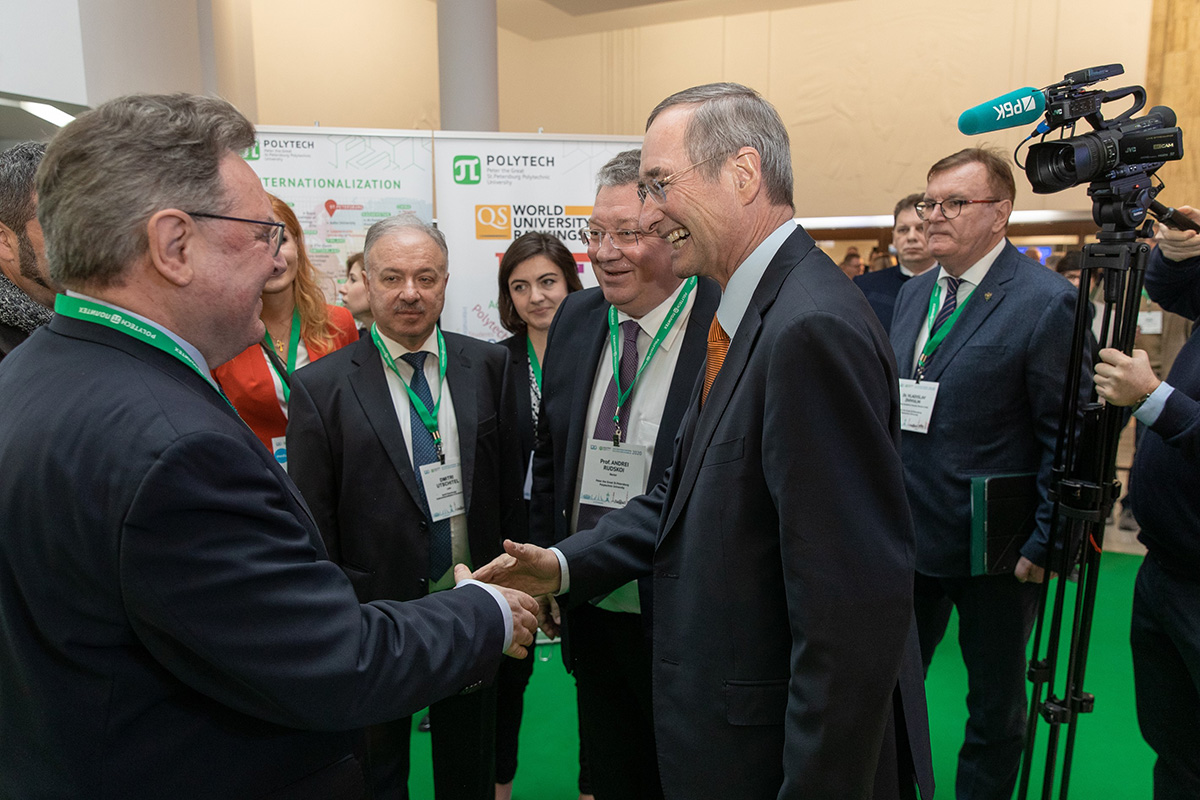