Russian scientists have improved the battery for sensors

Russian scientists have improved the battery for sensors 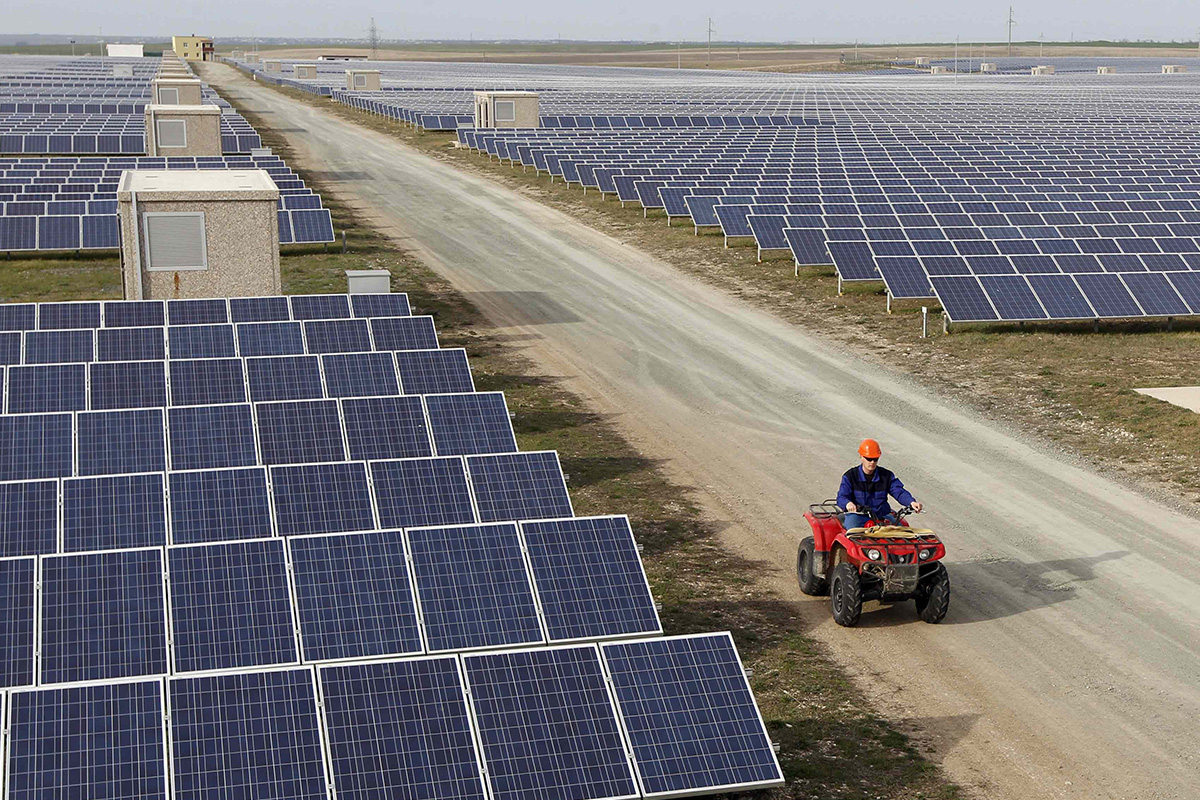 Scientists of Peter the Great St. Petersburg Polytechnic University (SPbPU) have come close to creating a solid-state thin-film battery for miniature devices and sensors. The results of the study were published in a special issue dedicated to improved materials for lithium and sodium ion batteries (Energies First Quartile Magazine, MDPI). You can read the full text of the article here.

The development of miniature devices such as biosensors, smartwatches, Internet of things (IoT) devices requires the establishment of small and complex power supplies with a high energy density. According to experts, traditional technologies for lithium-ion batteries production reach their limits. It is difficult to reduce the size and control the shape of the power source any further in the required dimensions. Meanwhile, the use of microelectronic technologies, such as, Atomic Layer Deposition, can assist in the production of miniature solid-state lithium-ion batteries with high specific energy.

"We were able to obtain the cathode material, lithium nickelate using the Atomic Layer Deposition method, which allows setting the thickness of the films with high precision", said Dr. Maxim Maximov of High School of Materials Physics and Technologies, Institute of Mechanical Engineering, Materials and Transport SPbPU.

He mentioned that the researchers demonstrated high specific capacities at increased discharge current. It can improve the performance and efficiency of devices, as well as reduce their size.

According to the scientist, the production of thin-film positive electrodes based on lithium nickelate and lithium mixed oxides with a high nickel content is a huge step to the creation of efficient solid-state batteries, which are safe due to the lack of liquid electrolyte. 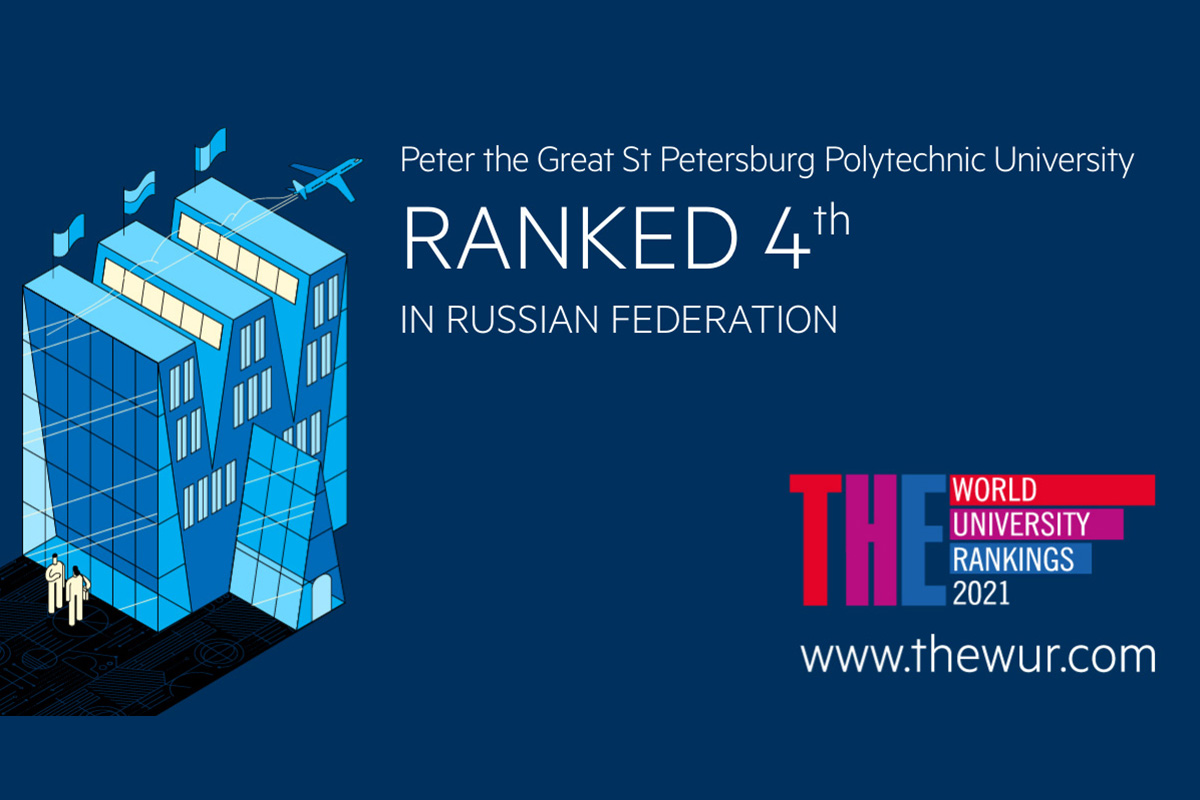 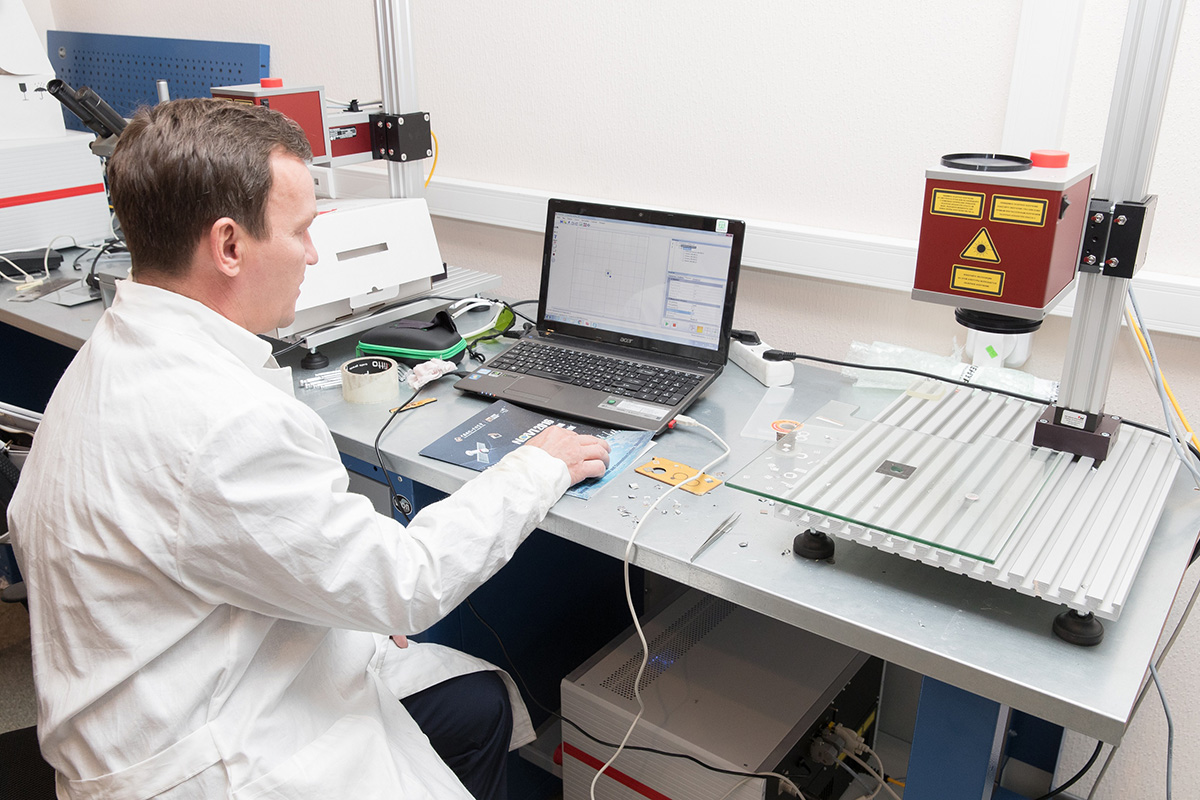