On June 8, 2021, the British consulting company Quacquarelli Symonds (QS) published its ranking of the world’s best universities - QS World University Rankings® 2022. Peter the Great St. Petersburg Polytechnic University made it to the top 400 for the first time this year and entered the top 31% of the world’s best universities. Of the 27 Russian universities represented in the rankings this year and last year, only nine, including SPbPU, managed to demonstrate positive dynamics.

This year, our university showed the greatest increase in the number of points in the area of academic reputation. Polytechnic University has advanced by more than 150 points compared to last year. Rector Andrei Rudskoi comments: The creation of the world-class Science Center, as well as our Engineering Center, where such advanced projects as the KAMA-1 electric car based on digital twins developed together with our industrial partner PAO KAMAZ are being implemented, demonstrate commitment to our main focus - speed and quality, and, of course, could not but affect the recognition and perception of SPbPU in Russia and the world. The strategic potential of the university’s internationalization, which we accumulate from year to year and are not inferior to the world leaders in these indicators, is also pleasing.

Maria Vrublevskaya, Head of the Department for Strategic Planning and Development Programs, also commented on the results: In 2020, more systematic work was carried out to strengthen the reputation, which was reflected in the relevant indicators in the ranking. We held an open competition as part of Project 5-100, which was aimed at identifying points of growth of the university and involving young people in research activities. Of the 95 applications, more than 70% of the projects showed high results and the groundwork for promising international collaborations. Separately, I would like to note an increase in the number of publications submitted to highly ranked Q1 and Q2 journals - by 45% in the Open 5-100 competition projects. Strengthening the qualitative characteristics of research leads to increased attention from foreign colleagues and a desire to perform in joint projects.

Despite the pandemic, Polytechnic University managed to grow in terms of the number of foreign students and moved up by twenty points, successfully maintaining the vector of internationalization. Rector of SPbPU Andrei Rudskoi said: Export of higher education is traditionally a strong focus of the university’s activities. Polytechnic University has opened representative offices in Shanghai and Madrid to be closer to its foreign applicants and students, and this is only a small part of our efforts to position Russian higher education abroad. 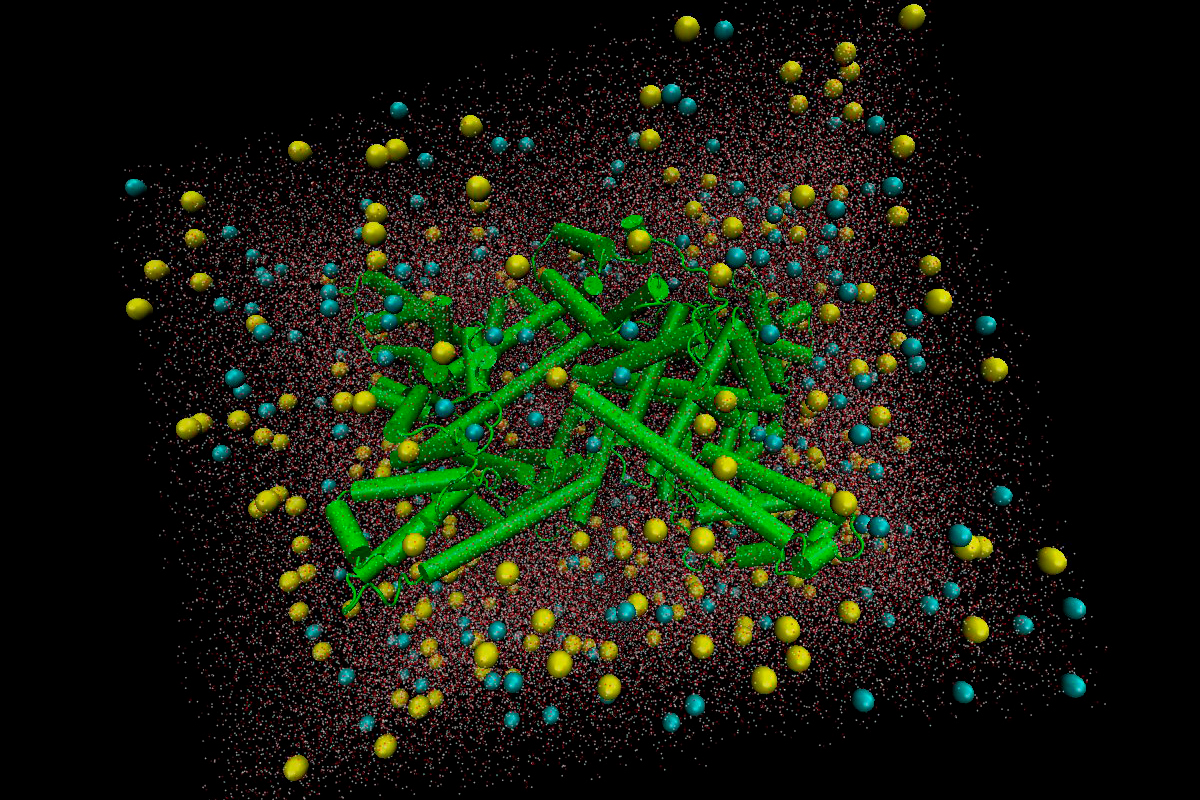 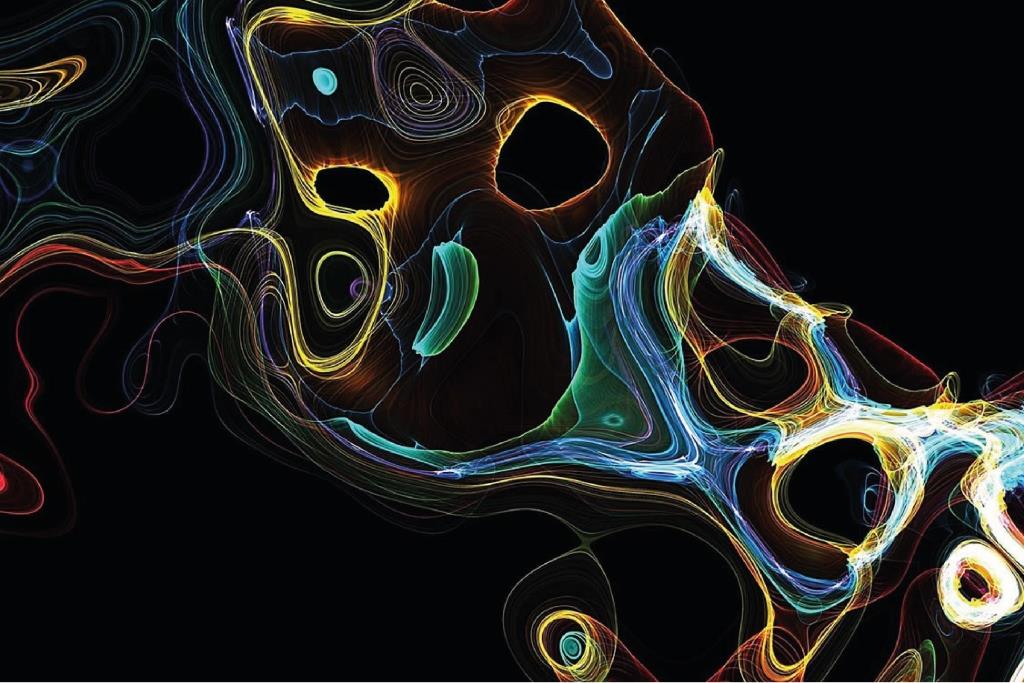