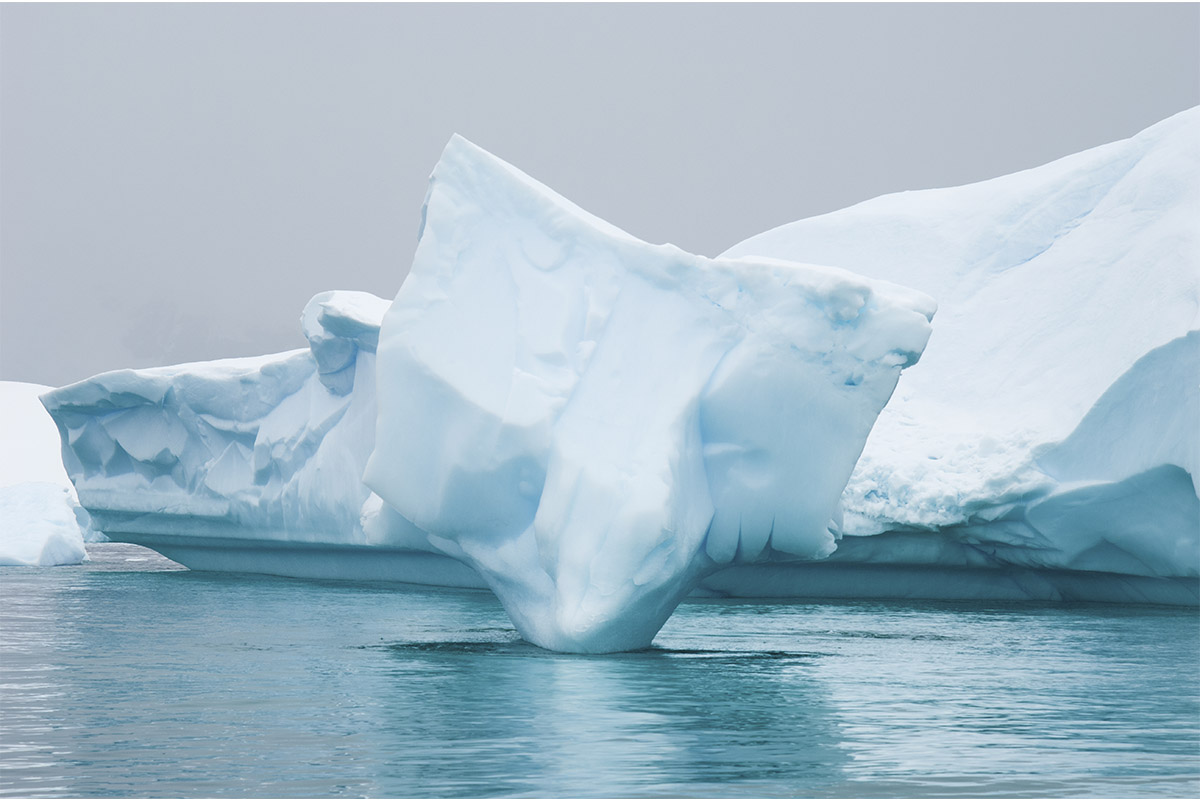 Peter the Great St. Petersburg Polytechnic University became the site of the International Arctic Materials Seminar, which was held under the auspices of the Year of Science and Technology of the Russian Federation. The participants of the workshop presented the results of the research they had conducted while working on the international Russian-Finnish project «Energy Efficient Systems Based on Renewable Energy Sources for Arctic Conditions» (EFREA) and the project «Digital Technologies for Arctic Energy Structures Using Adapted Next Generation Materials,» which is implemented at SPbPU as part of the World-Class Research Center for Advanced Digital Technologies. The seminar brought together about 60 participants, representatives of industrial companies, research centers, and universities from Russia and foreign countries.

Anna Bulatova, Acting Deputy Chair of the St. Petersburg Committee for Arctic Affairs, welcomed the seminar participants and stressed that the Arctic is characterized today both by a huge amount of explored hydrocarbon reserves and by problems with the region’s power supply. The northernmost regions of Russia are not included in the system of centralized power supply and are traditionally supplied with electricity from outdated diesel generators and coal-fired plants. In this regard, the development of alternative energy sources that meet the latest requirements is one of the priority tasks that scientists and engineers face," emphasized Anna Bulatova, «The subject of work of scientists of St. Petersburg Peter the Great Polytechnic University in the field of design, modeling and construction of structures and objects that use wind energy is relevant, practically oriented and extremely demanded today in the Arctic regions.

The workshop program included a plenary session and three thematic sessions with over 20 scientific papers presented by speakers. At the beginning of the plenary session, Professor Antti Martikainen gave a general overview and situation update of the EFREA project. The reports of professor Victor Elistratov on technologies for creating energy supply systems in the Arctic and professor Aleksei Ilyin on the structural and technological strength of steel structures for the Arctic set the tone for the whole discussion that followed.

In the «Constructions for energy facilities» section, the participants discussed modern technologies of wind power plants design in the Arctic conditions, taking into account the latest information technologies and advanced digital systems, including digital twins. The Lappeenranta-Lahti University of Technology presented the results of research on the effect of icing on the aerodynamic characteristics of blades. Polytechnic University, in its turn, shared the results of calculations of bases and foundations for energy structures in their operation both on permafrost and in open seas.

The «Materials» session included reports from the team of CRISM Prometey and the World-Class Research Center of SPbPU. Prometey confirmed its status as the largest interindustry materials science center of the country, demonstrating achievements in the development of fundamentally new, highly significant promising materials and technologies. The researchers of the Digital Design of Power Structures in the Arctic Laboratory (World-Class Research Centre SPbPU) shared the technologies of mathematical modeling during the design and fabrication of blades from composite materials. The participants of the discussion noted the high level of the reports and the work done.

During the «Welding technologies» session, the participants of the seminar discussed the new developments in the field of welding in cold climate conditions. Egor Starobinsky’s report on the influence of low-temperature phase transformations in steel on residual stresses during welding under various temperature conditions was of particular interest to the participants.

Seminar participants reviewed and discussed in detail current scientific and technological aspects of digital design, modeling, and construction of power structures, including onshore and offshore wind turbines operated in harsh Arctic conditions. A special module of the seminar was devoted to the technologies of joining structures, including an in-depth analysis of the application of welding technologies in difficult natural and climatic conditions. During interesting discussions, all participants had an opportunity to discuss both the results of their research and opportunities for new areas of cooperation, concluded Professor Viktor Elistratov .

The topic of Arctic technologies and the latest developments for Arctic applications brings together scientists from different fields, institutes, and research groups both from Polytechnic University and from its partners — Russian and foreign universities and research centers. For example, the EFREA project is implemented by Polytechnic University together with Laappeenranta-Lahti University of Technology (LUT) and CRISM Prometey under the auspices of the Southeast Finland-Russia Cross-Border Cooperation Program. Two leading SPbPU institutes are involved in this research: scientific groups of IMM&T headed by Professor Sergei Parshin and ICE (headed by Professor Viktor Elistratov ).