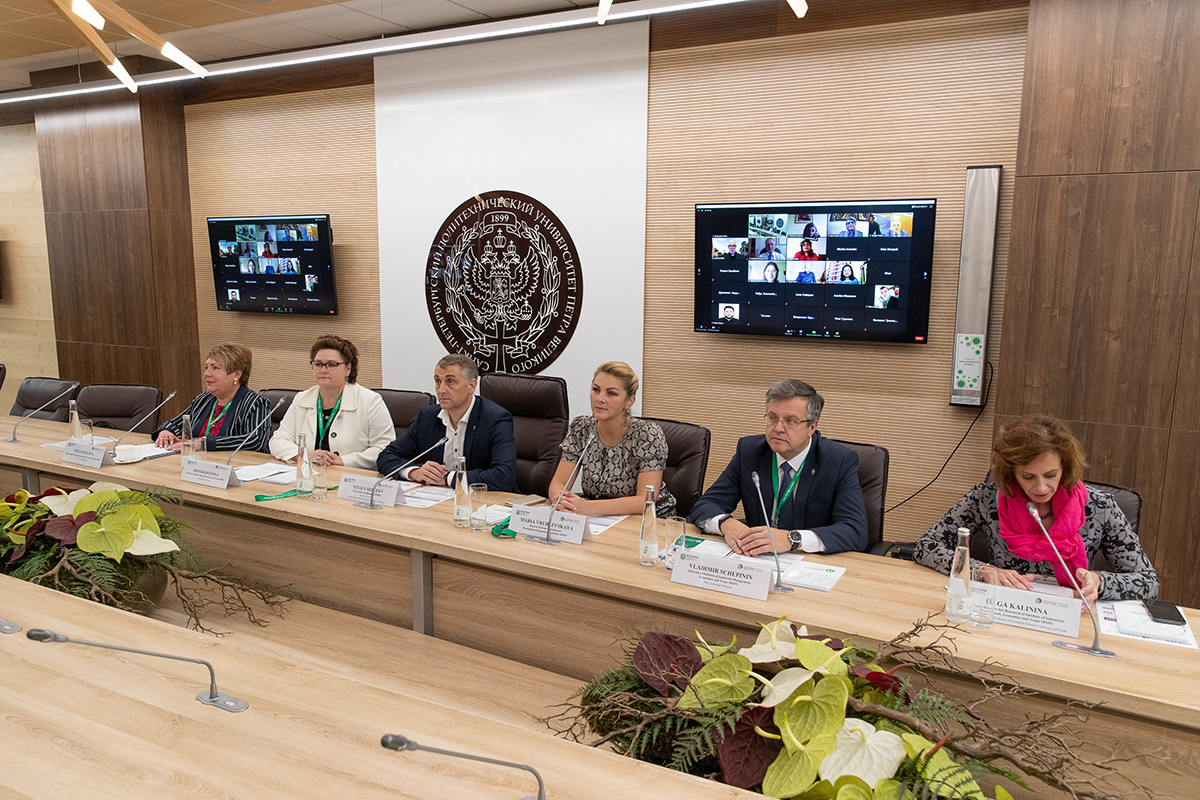 On September 24-25, Peter the Great St. Petersburg Polytechnic University held the international scientific conference "GDTM-2020: Global Challenges of Digital Transformation of Markets". The main organizer was the Graduate School of Service and Trade, Institute of Industrial Management, Economics and Trade.

Due to the pandemic and the inability of foreign participants to come to St. Petersburg, the conference was held in an online format via the Zoom platform. 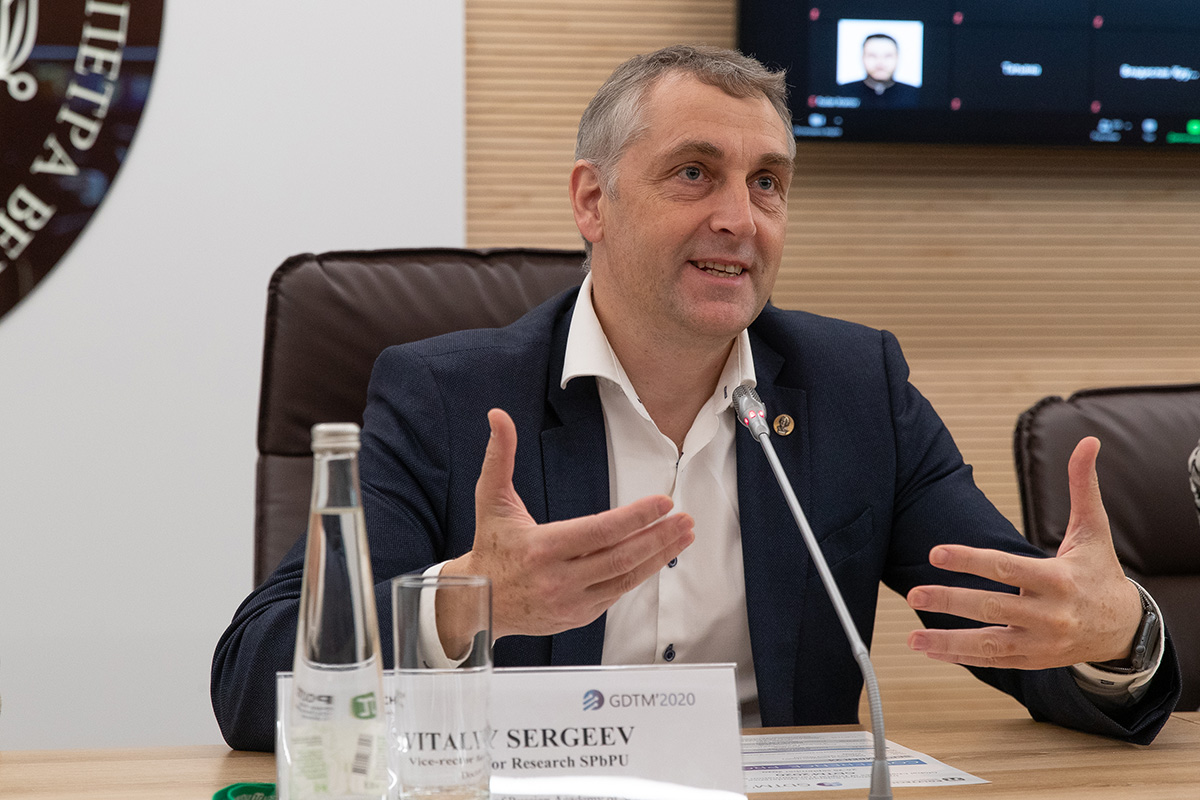 At the opening of the conference during the plenary session, vice-rector for research Vitaliy SERGEEV noted that the Institute of Industrial Management, Economics and Trade already has a positive experience of holding large-scale international conferences. "For the Polytechnic University, holding such conferences which publications indexed in the Scopus, is another step in promoting the University in the subject world rankings. This event is aimed at establishing new and strengthening existing ties among the conference participants, as well as creating conditions for effective interaction between the educational, scientific and industrial spheres," said the Vice – rector for research.

Head of department of strategic planning and development programs Maria VRUBLEVSKAYA at the opening of the plenary session emphasized that Polytech entered the Business and Economics subject ranking of the Times Higher Education (THE) for the first time, it is ranked between 251-300 (third place out of seven Russian universities): "Now our task is to maintain such a high position and advance in this ranking. Therefore, the GDTM-2020 event is a good tool for solving this problem."

Director of the Institute of Industrial Management, Economics and Trade Vladimir SHCHEPININ noted the importance of integrating science, education and production to strengthen the competitiveness of the economy, which can be achieved through the development of joint programs of the University with enterprises – strategic partners, both in Russia and abroad. "The conference will make a great contribution not only to the dissemination of innovative scientific ideas, but also to the maintenance and expansion of cooperation between representatives of various social institutions in different countries. I wish the participants of the conference fruitful discussions, new professional and scientific relations, projects and achievements", – said Vladimir SHCHEPININ at the end of his speech.

"For our School, this is a very important experience in organizing and holding such a high – status event, especially since it Is supported by the Polytechnic University within the 5-100-2020 Program. Of course, we were hoping for a face-to-face conference, when direct exchange of opinions and scientific results is possible. But life makes its own adjustments, so today we work online-like most conferences in the world," said Irina KAPUSTINA, Director of the Graduate School of Service and Trade. 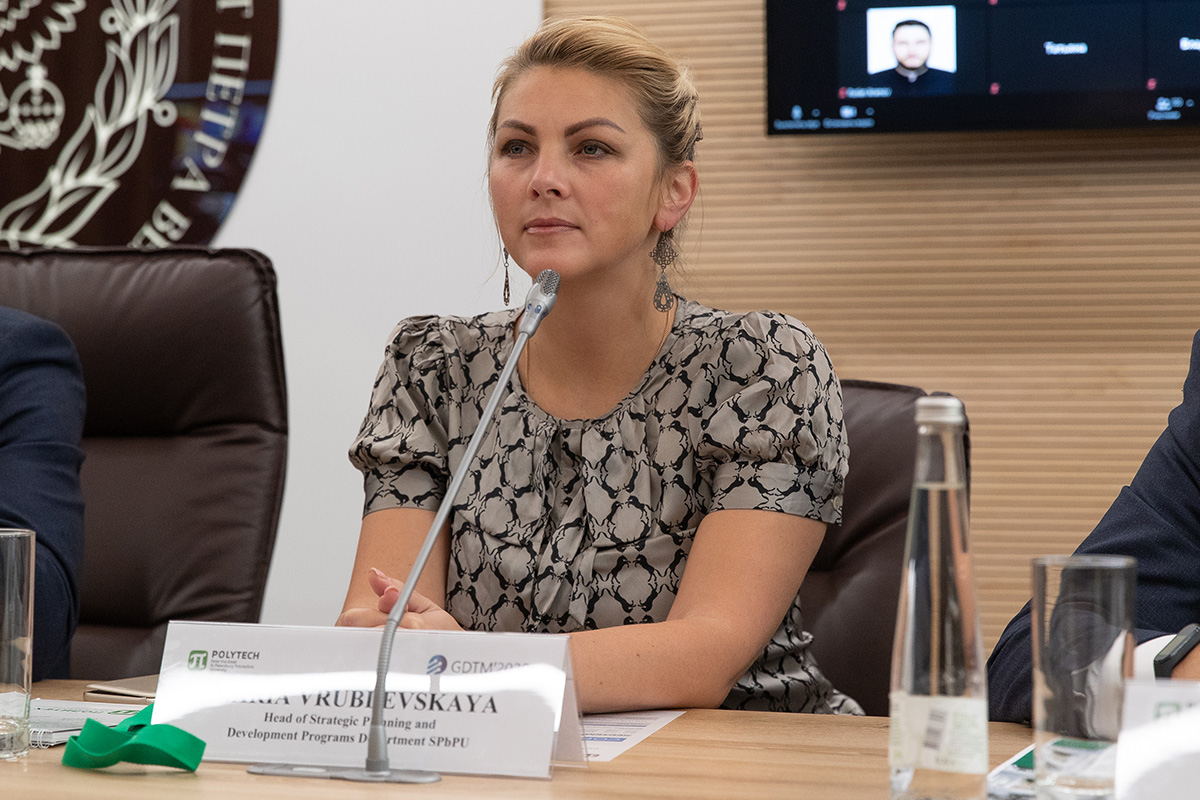 The reports of the plenary and track sessions were united by an important topic – global challenges of digital transformation of world markets. The problems of global challenges have occupied the minds of scientists for quite a long time. Over the past 20 years, the United Nations and the World Bank have published a large number of studies on global problems of humanity. However, against the background of existing threats, new global challenges arise, which are the result of the accelerated digital transformation of society and the economy of most countries of the world. Among the new threats, such as the problems of "digital inequality" of countries; the development of unfriendly artificial intelligence; global man – made disasters; drastic changes in the labor market and accelerated growth of unemployment; the development of "electronic crime", manipulation of personal data of citizens; the threat to the digital sovereignty of countries-these and other problems were discussed in the reports of the conference members. 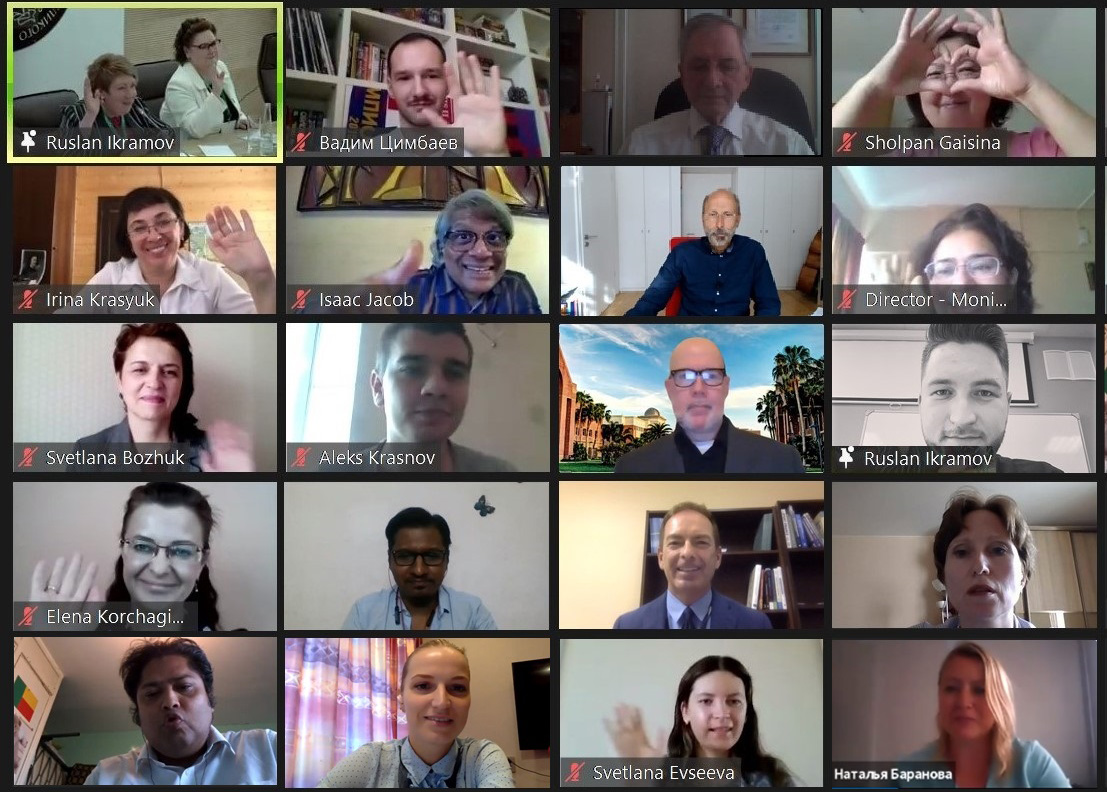 Summing up the results of the conference, the organizers noted the productivity of the work carried out, thanks to which new areas of joint international research were identified to solve the problems considered.

Deputy director for science, Institute of Industrial Management, Economics and Trade, Olga KALININA noted the high involvement of not only teachers, but also graduate and undergraduate students: "Such events allow us to identify talented young researchers, creating a positive practice of public speaking and scientific discussions."